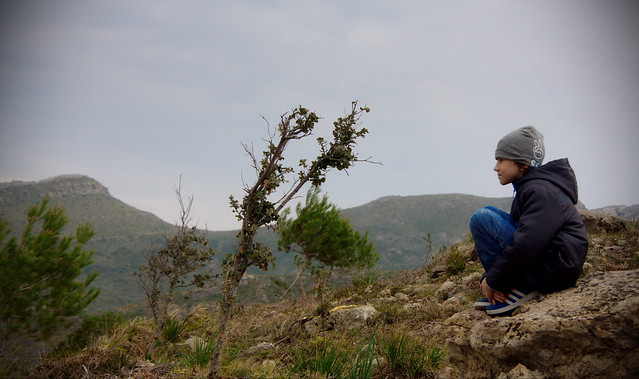 As of August 2016, Twitter has 313 million monthly active users. If you or your nonprofit are one of them, explore these little known Twitter features that might make the social network more useful for you and your followers.

Twitter unveiled a fresh new mobile feature for Android and iOS this month called Night Mode. To make tweeting easier on your eyes at night, Night Mode reverses the color scheme so that the background is black and the text is white. Here’s the announcement and instructions for the feature. Personally, I’m on an Android phone and I’m not seeing it yet. That doesn’t mean you aren’t. I’m sure it coming soon. This is what it looks like.

Now on Android! Turn on night mode to Tweet in the dark. ?https://t.co/XVpmQeHdAk pic.twitter.com/vrIDEM22vO

Following and unfollowing folks can be tricky business. If you want to remove an account’s tweets from your timeline without unfollowing or blocking the account (we all have our reasons), you can Mute the account. You can find the instructions for muting accounts on the web and mobile devices here. 4) Make Your Images Accessible to People Who are Visually Impaired

If you’d like to make your images more accessible to people who are visually impaired, you can enable the Image Descriptions feature in the both the mobile and twitter.com versions of Twitter. Instructions and additional app options that support this feature are available here. Twitter alerts are tweets published by select public agencies (here’s the full international list) and emergency organizations during a crisis or emergency. Alerts will appear highlighted on your home timeline and sent to your device as a mobile notification. Instructions for how to turn Alerts on and off are here. Whenever I give a webinar about Twitter and show people all the great stuff you can do on the Twitter advanced search page, especially search by geographic location and date range, nonprofiteers say it’s their favorite hidden feature. Try it for yourself!